Mikeysline was founded in 2015 following the tragic deaths of good friends, Martin Shaw and Michael Williamson within 48 hours of each other.

This heartbreaking loss of life only added to the growing number of suicides in the Highland area. Speaking to Martin and Michael’s peers at their wake, Ron Williamson, Mikey’s uncle, heard that young people felt that they had nowhere to go when they were at a loss when struggling with mental health issues.

So Ron, along with other key individuals, founded Mikeysline with the aim of changing this so that others might receive the help and support that Mikey needed. An aim that struck an immediate chord at the hearts of many.

Support for Mikeysline quickly gathered momentum and a grassroots charity was formed. A candlelit parade was an early indication of the level of support from those in the Highlands for everything that Mikeysline was being set up to achieve, but most of all to help prevent the tragic loss of further lives due to the lack of accessible support when it was most needed.

People can struggle daily with a multitude of mental health and emotional issues, which impact their life and health, yet only a fraction of people feel able to talk about it. At Mikeysline, our suicide prevention and mental health awareness work is at the core of what we do to break down the stigma associated with seeking support for emotional distress. That it is okay not to be okay and that no one should suffer in silence.

We’re here for you

Every day, every step of the way.

Our team of staff and volunteers are there for you each and every day. They are there to…

No matter your level of need, even if it’s just someone to talk to, you can always contact Mikeysline for support. 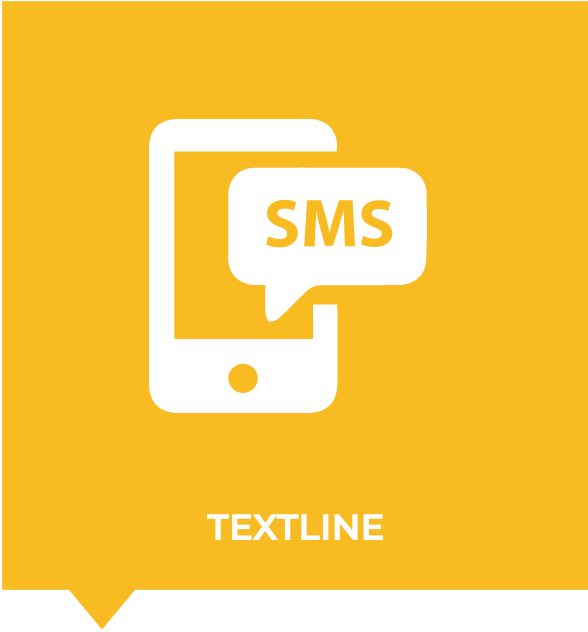 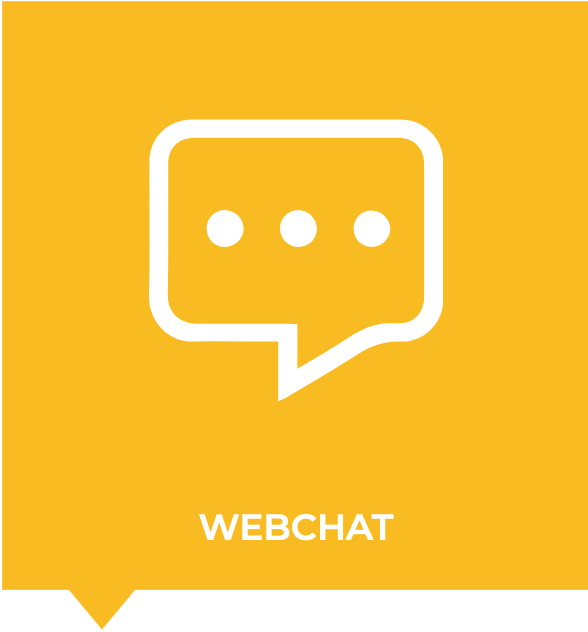 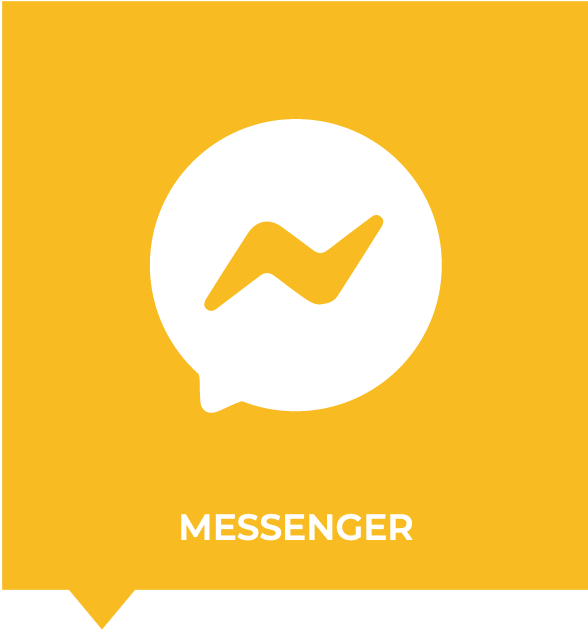 Or come and visit us at one of our Hives:

“The Hives serve as a light in the dark for those suffering emotional difficulty. We offer a confidential space where our staff and volunteers are there to listen and be a source of help for those who need it most.” 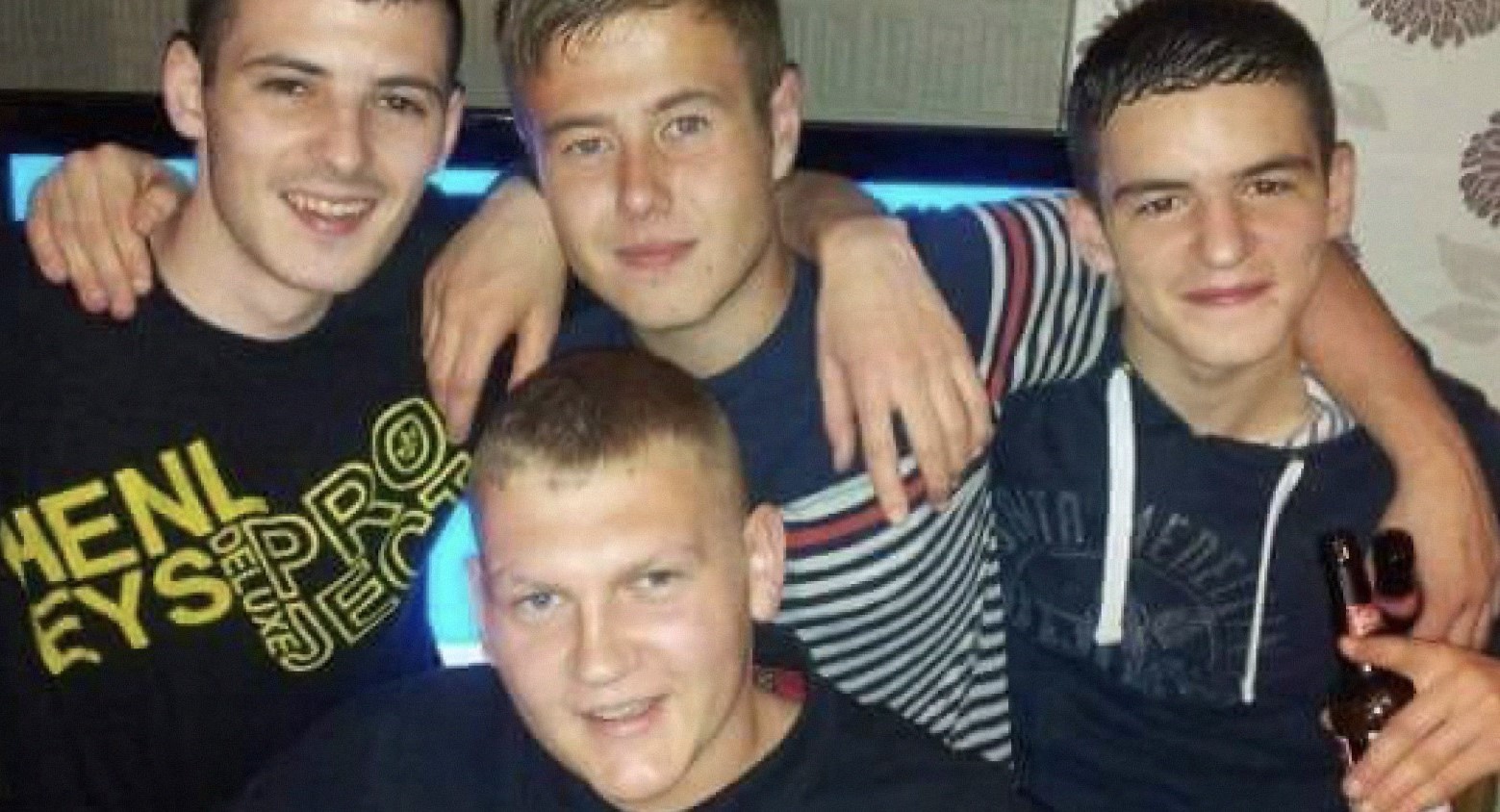 Looking to volunteer with us? volunteering@mikeysline.co.uk

General enquiries / Anything else: enquiries@mikeysline.co.uk