We are extremely grateful for the support of our Mikeysline Ambassadors. They play a key role in helping put the important work that we do into the local, national and international spotlight. 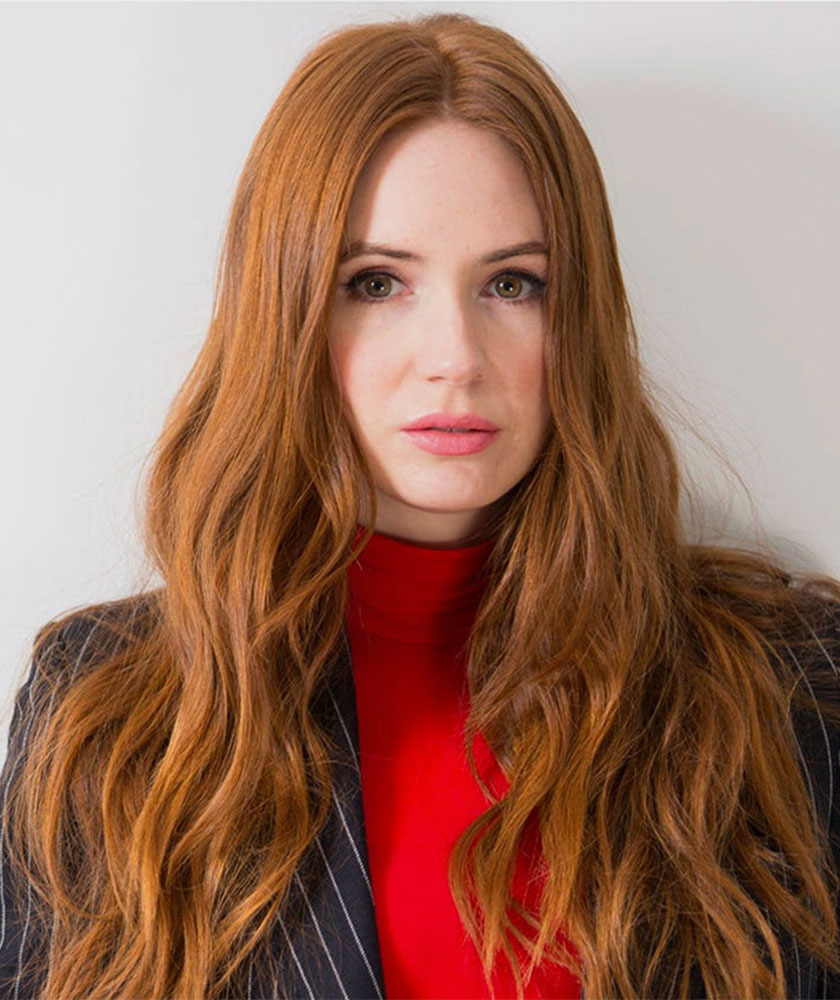 Karen is an actor and filmmaker originally from Inverness, currently based in Los Angeles. Karen kindly visited us at the Hive Inverness in November 2018 on a visit back home for the Inverness Film Festival. She was showing her film “The Party’s Just Beginning”, a film she wrote and starred in about a woman from Inverness who turns to alcohol and drugs as she struggles to cope with the suicide of her friend. Karen has since been a great supporter of Mikeysline and has helped raise our charity’s profile in numerous ways, including supporting Mikeysline as her charity for the Superhero Fantasy Football League, in which she participates alongside fellow celebrities. Karen became an official ambassador of Mikeysline in August 2020 and is keen to raise awareness of the work we do and help reduce the tragic rate of suicides in Highland. Through her support, Karen is raising the profile of Mikeysline to a national and international audience.

“Thank you Mikeysline for everything you’ve done for the past 5 years and keep doing what you’re doing. You’re truly doing amazing work. So thank you.” – Karen Gillan 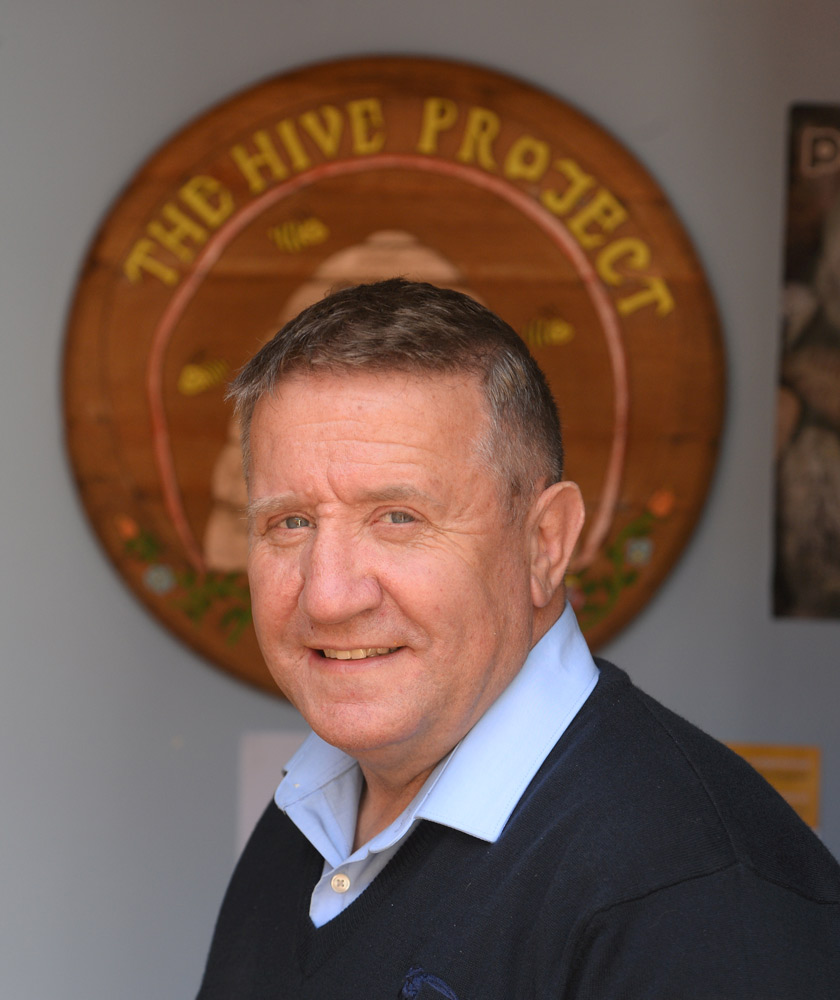 John is the sporting director of Inverness County Thistle FC and understands first-hand how pressure and personal loss can affect your mental health and wellbeing. He himself suffered from mental health issues and wished he’d spoken to someone sooner about it. The main thing he wishes to do now is to get into the community and help Mikeysline create awareness and show there are avenues to take to get the help you need for the mental health and wellbeing challenges you face. At Mikeysline there is always someone willing to listen, with no judgement or stigma attached. John has always been a big supporter of Mikeysline and is absolutely delighted to offer his name and support to the charity. He believes looking after your mental health and wellbeing is hugely important and having someone of John’s profile and calibre will help build on the work our ambassadors are doing to raise awareness for Mikeysline in the local community.

“It is a local charity and I am absolutely delighted to help whether it is through myself or the football club.” – John Robertson 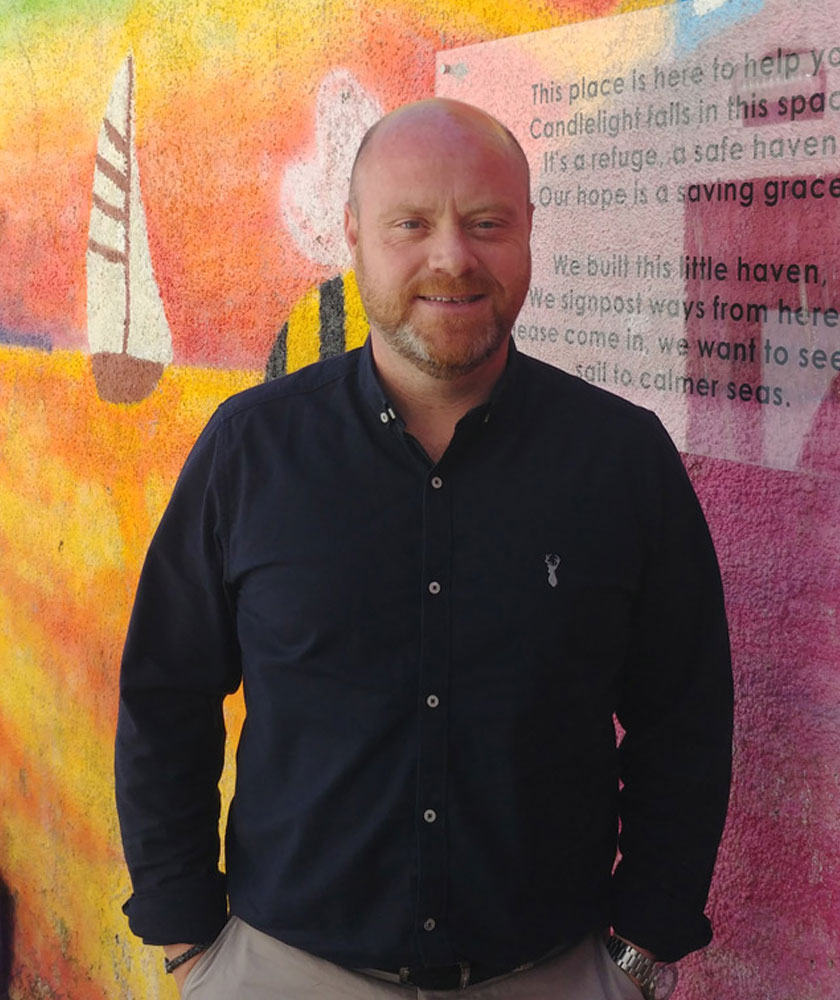 Steven is the chief executive of Ross County FC. He was named Scottish Championship Manager of the Season for the 2018-19 season, following Ross County’s promotion into the Scottish Premiership and as an influential figure in the sporting world, his insight and profile will help bring Mikeysline’s services to the attention of so many people who might never have found them otherwise. Steven knows the footballing community is becoming more and more aware of how important it is to look after your mental health as well as your physical fitness. He’s hoping to help destigmatise mental health issues and to ensure that everyone who needs support has access to it. With the Highlands being his adopted home, Steven feels privileged to be able to work with Mikeysline to raise awareness of the support available to those struggling with their mental health – both within the Ross County community and across the region he calls home.

“The Highlands is my adopted home, and I feel very privileged to be able to work with a charity that does so much good for those living in the area.” – Steven Ferguson

Looking to volunteer with us? volunteering@mikeysline.co.uk

General enquiries / Anything else: enquiries@mikeysline.co.uk